In January 2014, snippet knowledge graphs were officially launched by Google. The data displayed was mostly from within Wikipedia or other sources like CIA World Factbook and Freebase. The real update here is that almost post 2 and a half years, Google has taken the decision of eradicating the entire Knowledge graph snippet feature.

Google has discarded the Knowledge Graph snippet overlay, or more commonly known as a drop-down menu completely from search results. Google has a reason to back the drop out. A Google representative confirmed that this feature was dismissed as it was being used below average .Google decided to retire this feature, since its use was not as per expectation.

Here is a screen shot of what the feature looked like and did: 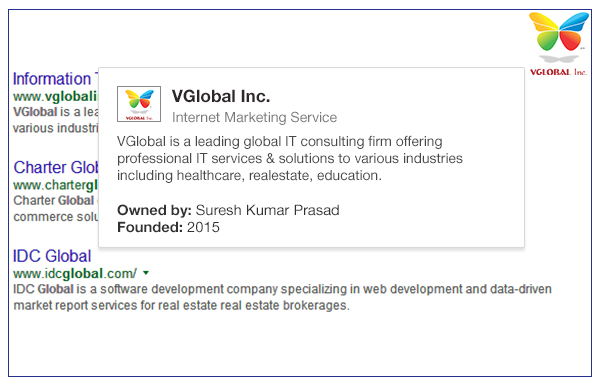 Our Area of Expertise